Yacht or Jet Ski in California - Sailboat Donations Too!

If your marina only uses a travel lift a few times a year please let us know when.

California has a coastline that stretches from Oregon in the north to Baja Mexico in the south along the coast there are thousands of unused sitting in Harbors and marinas. Inland Lake Tahoe is a popular boating Lake in the North and Lake Elsinore in the south. Many people boat in the Sacramento Delta and the San Francisco Bay is one of largest in the USA. It is not unusual for families to lose interest in boating and water sports after several years. Sometimes the interest is lost because children grow up and move away other times the interest is lost because the expense of maintaining the boat combined with the insurance and registration fees becomes a bit too much for some to handle. Lots of people move on to other passions, golf, travelling and some people just move to another state unwilling or unable to transport their boat with them.

Boat Angel has been serving donors up and down the coast and throughout the state of California for many years. We have processed donation boats in the Long Beach Harbor, Newport Harbor, and inland as well. 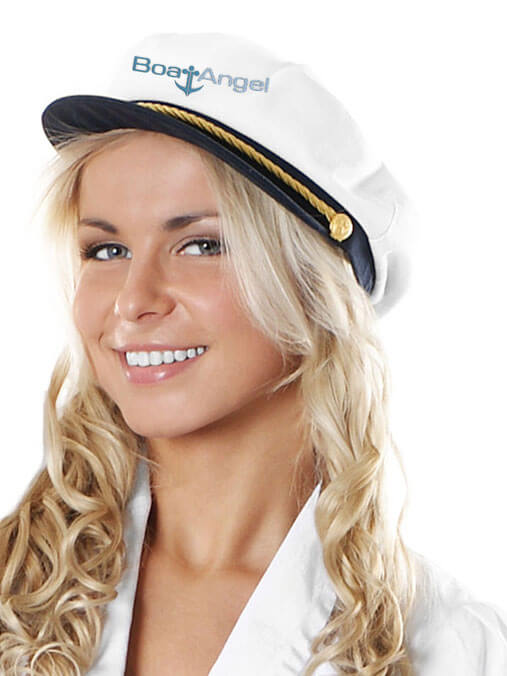